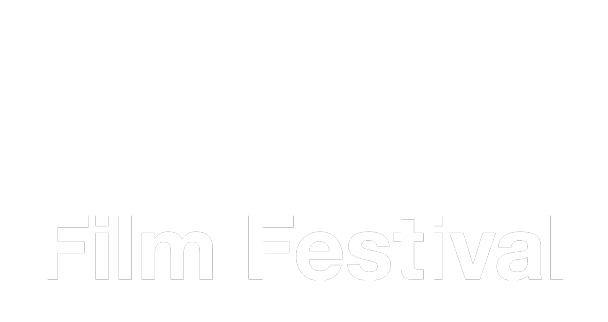 Starting from 23rd to 28th June 2022, DEA OPEN AIR International Film Festival will launch its ninth edition. Even this time in the capital!

After five successful years in Saranda, DEA is coming this year for the fourth time to Tirana to share the European film and professional expertise with the public, students and filmmakers of the capital city! DEA remains an OPEN AIR Festival this year as well.

The main program of the festival, the Feature Film Competition and the Short Film Program, will be offered at the DEA OPEN AIR Cinema 1 – in the Amphitheater of the University of Arts.

The evening program of the main competition of the festival, Feature Film will be offered at the DEA OPEN AIR Cinema 1 – in the Amphitheater of the University of Arts.

The official Opening Ceremony as well as the ninth Gala Evening of the Awards of DEA OPEN AIR International Film Festival Tirana 2022 also will be organized at the DEA OPEN AIR Cinema 1 – in the Amphitheater of the University of Arts.

The CineKO program, with a focus on the Kosovo cinema, will be offered every evening (24th-27th) in the framework of public film screenings in the Center of Tirana.

The number of applicants for DEA OPEN AIR has grown from year to year. This year’s edition also confirms the trend.

DEA Film FEST All participants have applied either on the Film Freeway and Fest home platforms or directly to the Festival address. The applicants have been submitted in the competition, coming not only from European countries, have given intercontinental geography to the applications.

The Films to be introduced and winners participating in the competition have undergone preliminary selection of international Committees, closed at the end of March.

The pre-selection commissions have included in this year’s program a total of 39 films, of which 5 in the Full Feature Section or Main Competition, 4 in the Cine KO Program, 16 in the Short Film Section, 14 in the Student Film Section and 11 in the Documentary Film Section.

The Categorization reflects the nature of creativity and profile of different authors.

The ninth edition of the International Film Festival DEA OPEN AIR is supported by the Municipality of Tirana, University of Arts, Ministry of Culture of the Republic of Albania and Ministry of Culture of the Republic of Kosovo. Cinema professionals, directors of several European film festivals, but also actors, directors, producers and journalists who traditionally give activity and multidimensional communication, which cinema always promises and realizes.

Based in: Tirana, Albania