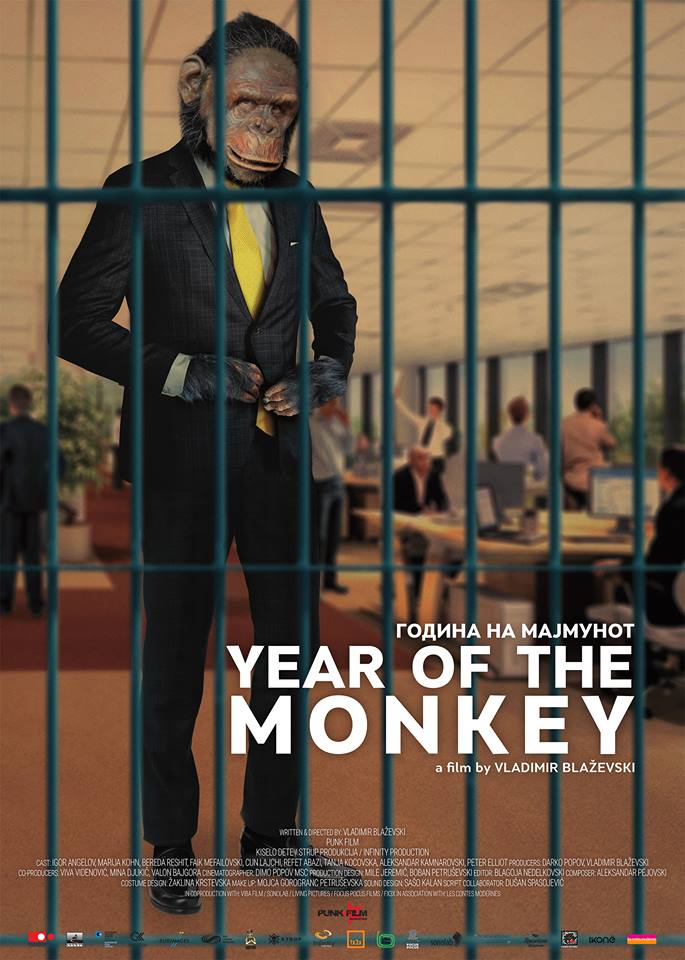 A film about longing and belonging, set high up in the mountains above the Adriatic Sea. A city girl, Jagoda, visits her extended family in the Balkan countryside during the summer, awakening hope, love, and the sense of mystery. The story unfolds in a recently fragmented space, on the borders of Bosnia and Herzegovina, Montenegro and Croatia, and is mirrored in the narrative structure of the film, which is broken in two halves and an epilogue. The ghostly presence of the young woman creates a connection between the two families, divided by the newly formed borders, with no passports or umbrellas needed.