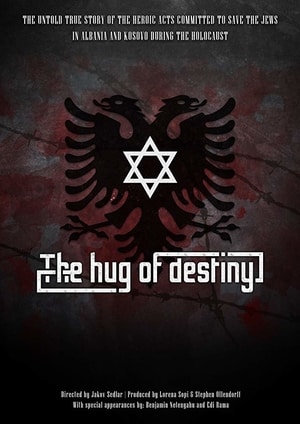 BIn Ulpiana, village near Pristina today, there was once standing one of the oldest synagogues in Europe. In 1912 there resided roughly 3000 Jews in that region. They lived in a great relationship with the local Albanian population, mutually respecting each other. But their fate begins to change during the Second World War. Among other things, in Pristina, in 1942. A concentration camp was built for Jews who were sent to the camp, and from there on to other camps across Europe….