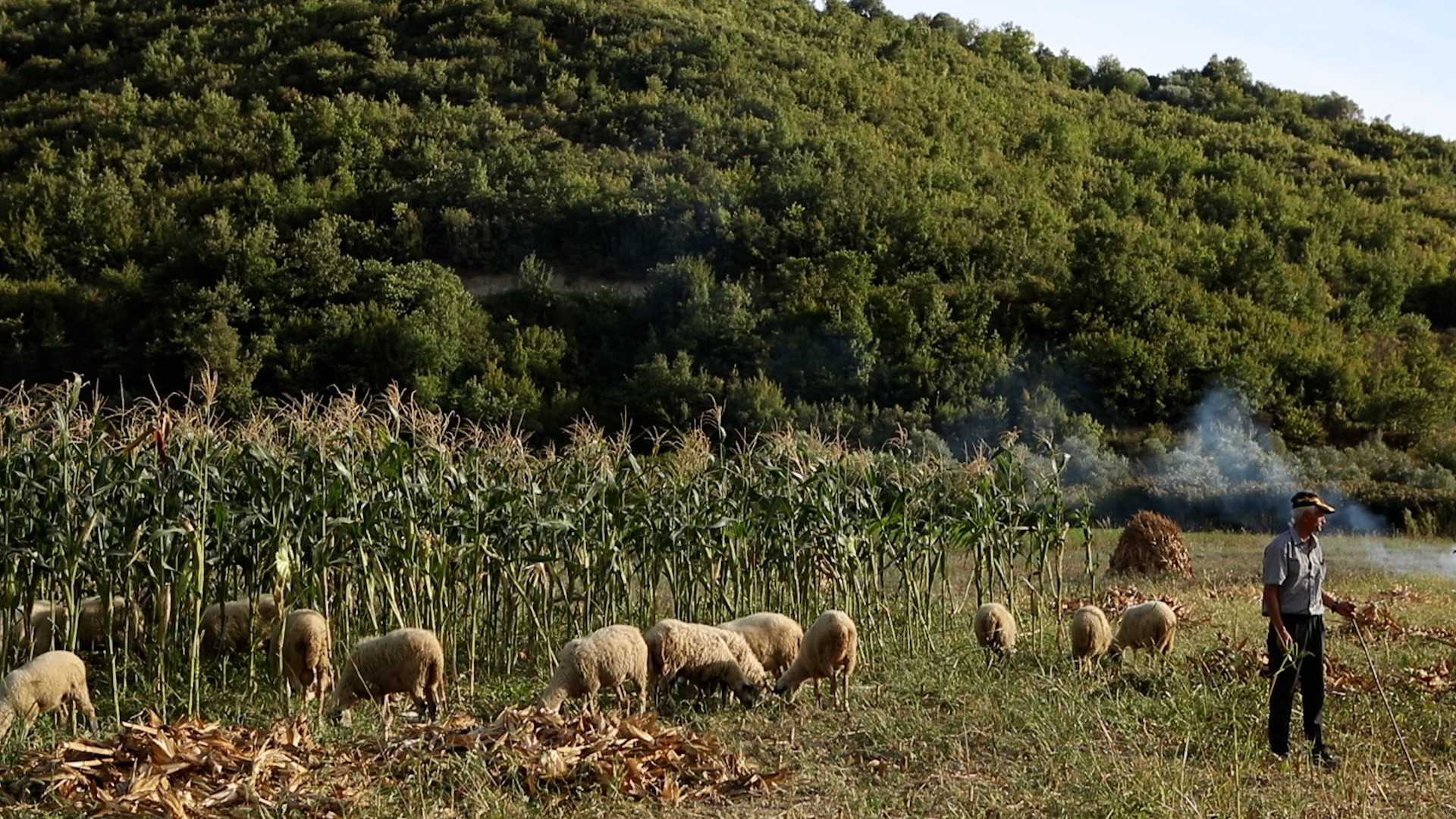 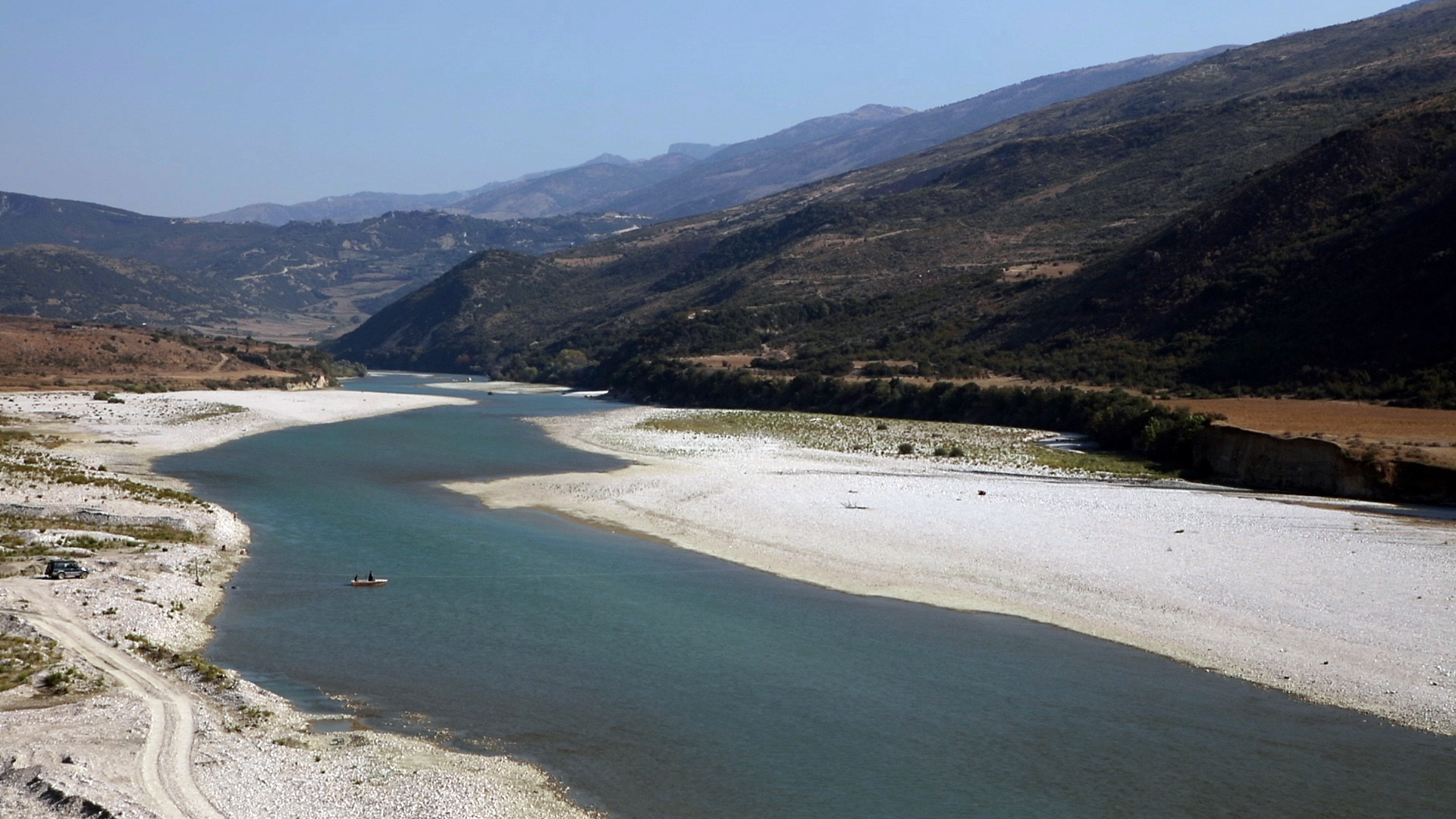 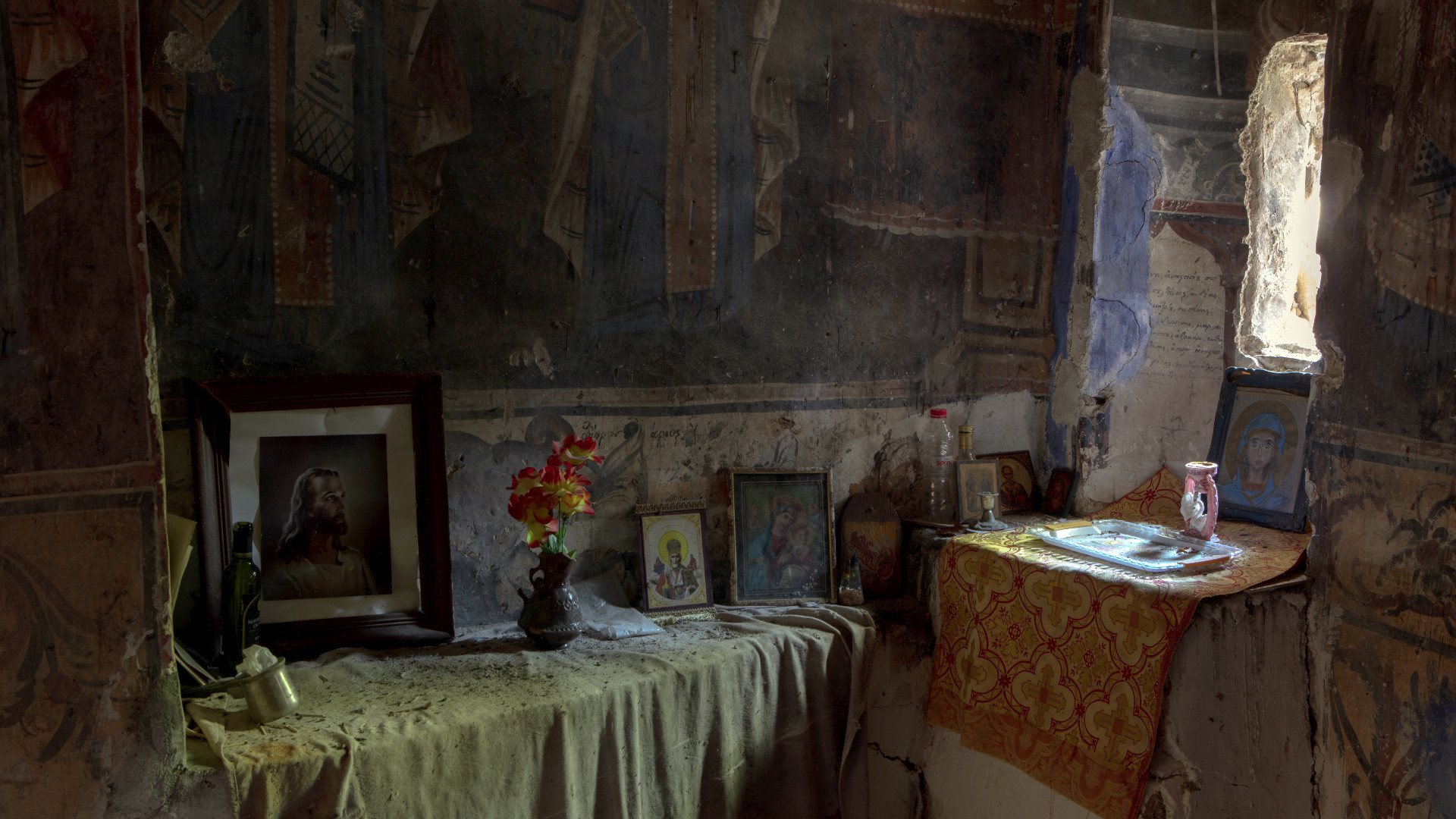 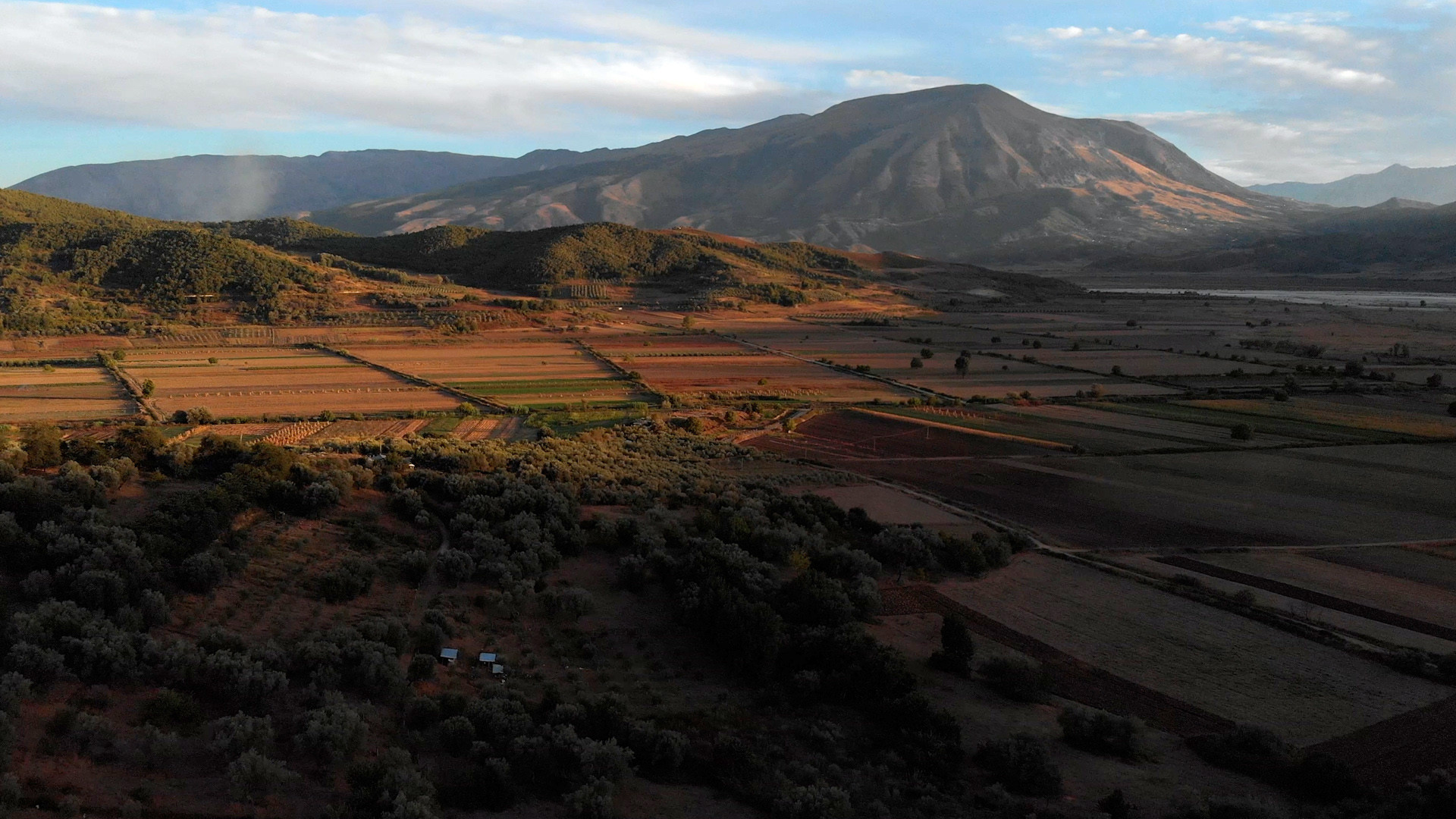 IN THE NAME OF VJOSA

The Vjosa is one of the oldest rivers in Europe and still has a very long natural watercourse (270 km). It meanders through a wide valley that provide spawning grounds for fish as well as habitats
for migratory birds and many other species. For the people who live on its banks, the Vjosa plays a central role in their daily lives. Recreational tourism on the Vjosa and its tributaries is becoming increasingly important, especially in recent years, when sports such as rafting, paddling and swimming have become more popular. In addition, the crystal clear river has an emotional value for the people of Albania: the Vjosa is perceived as a cultural heritage. Hydropower generation is currently the biggest threat to rivers. Along the Albanian section of the Vjosa, the Ministry of Energy wants to build eight dams..