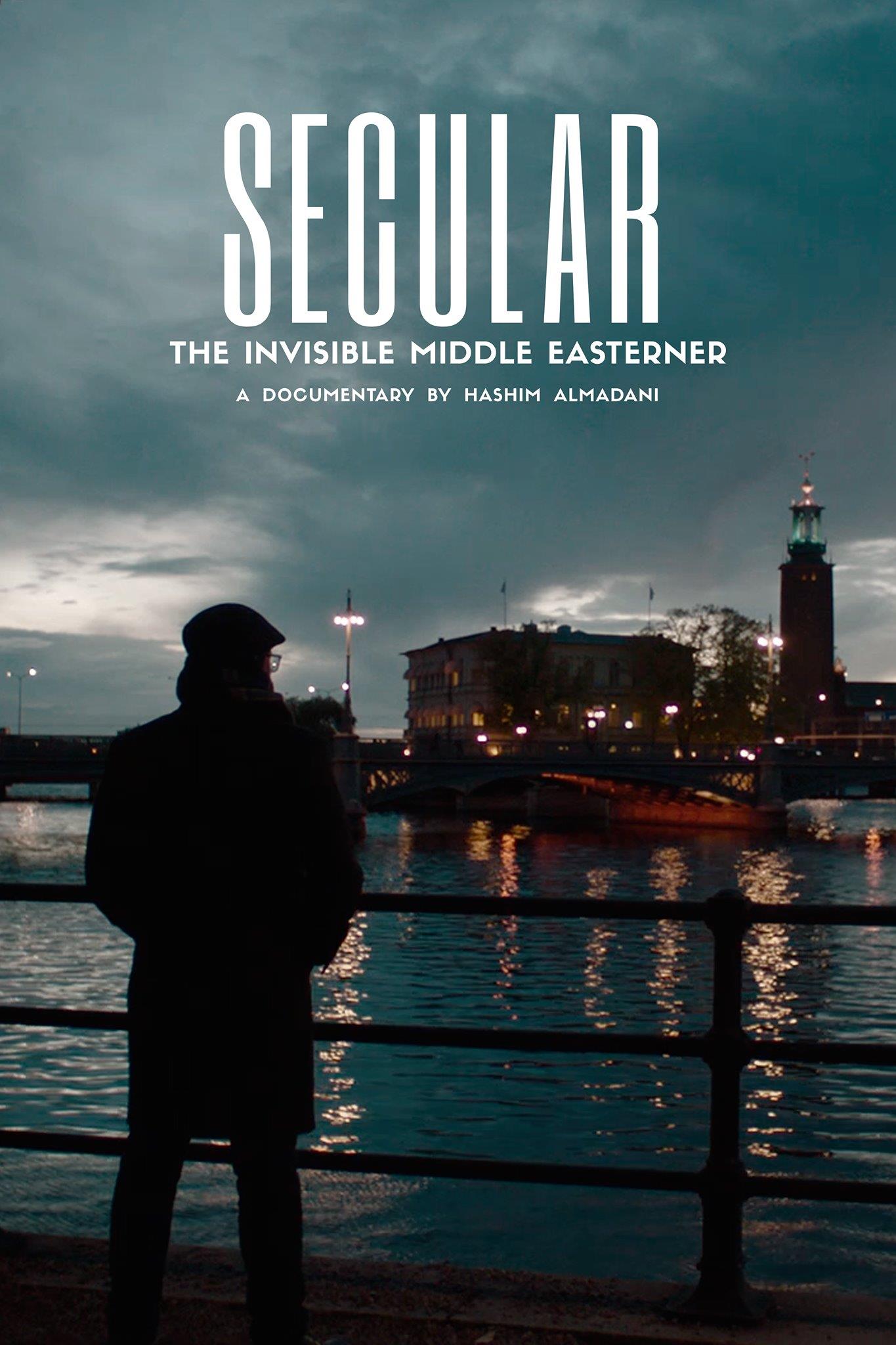 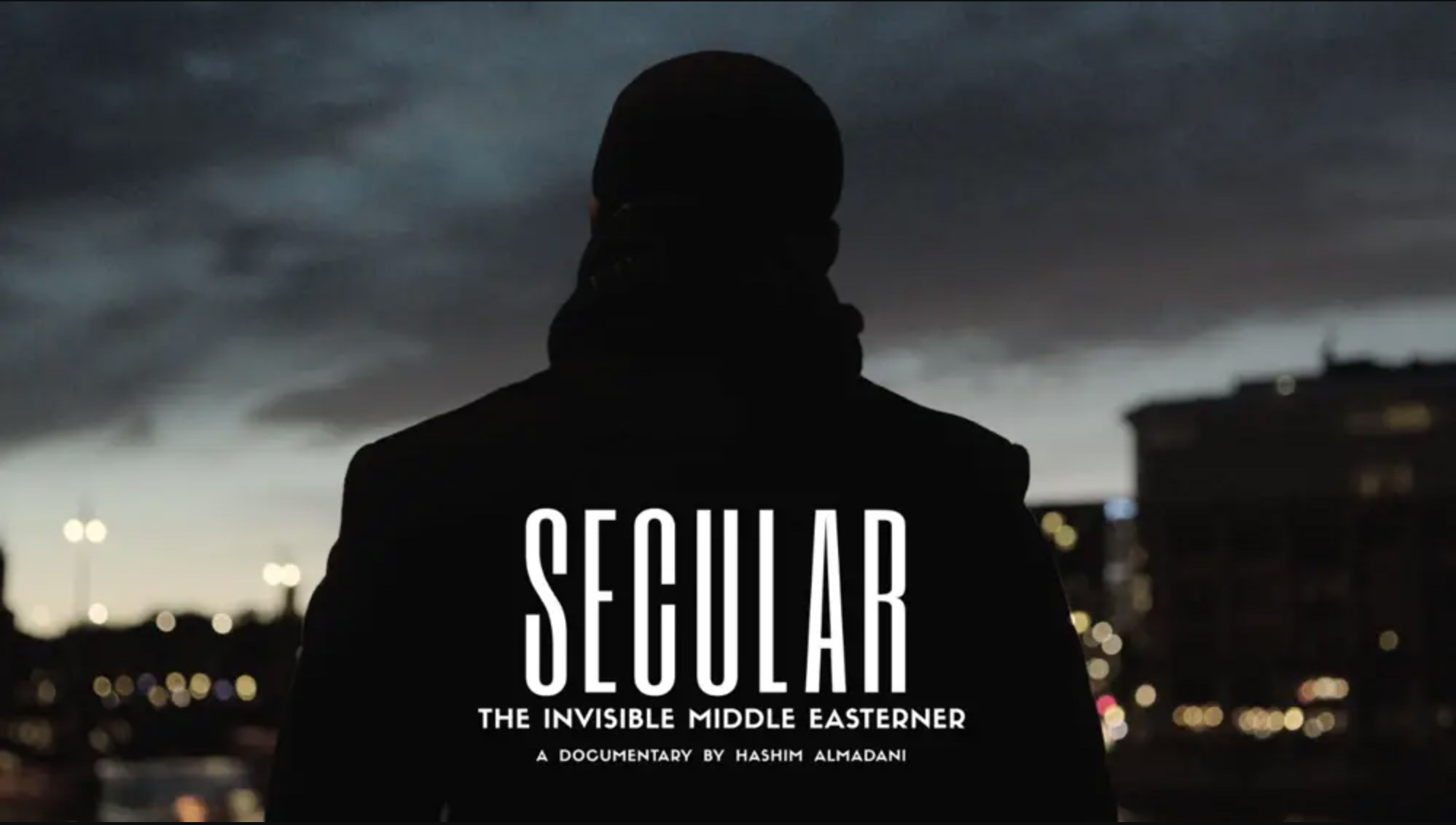 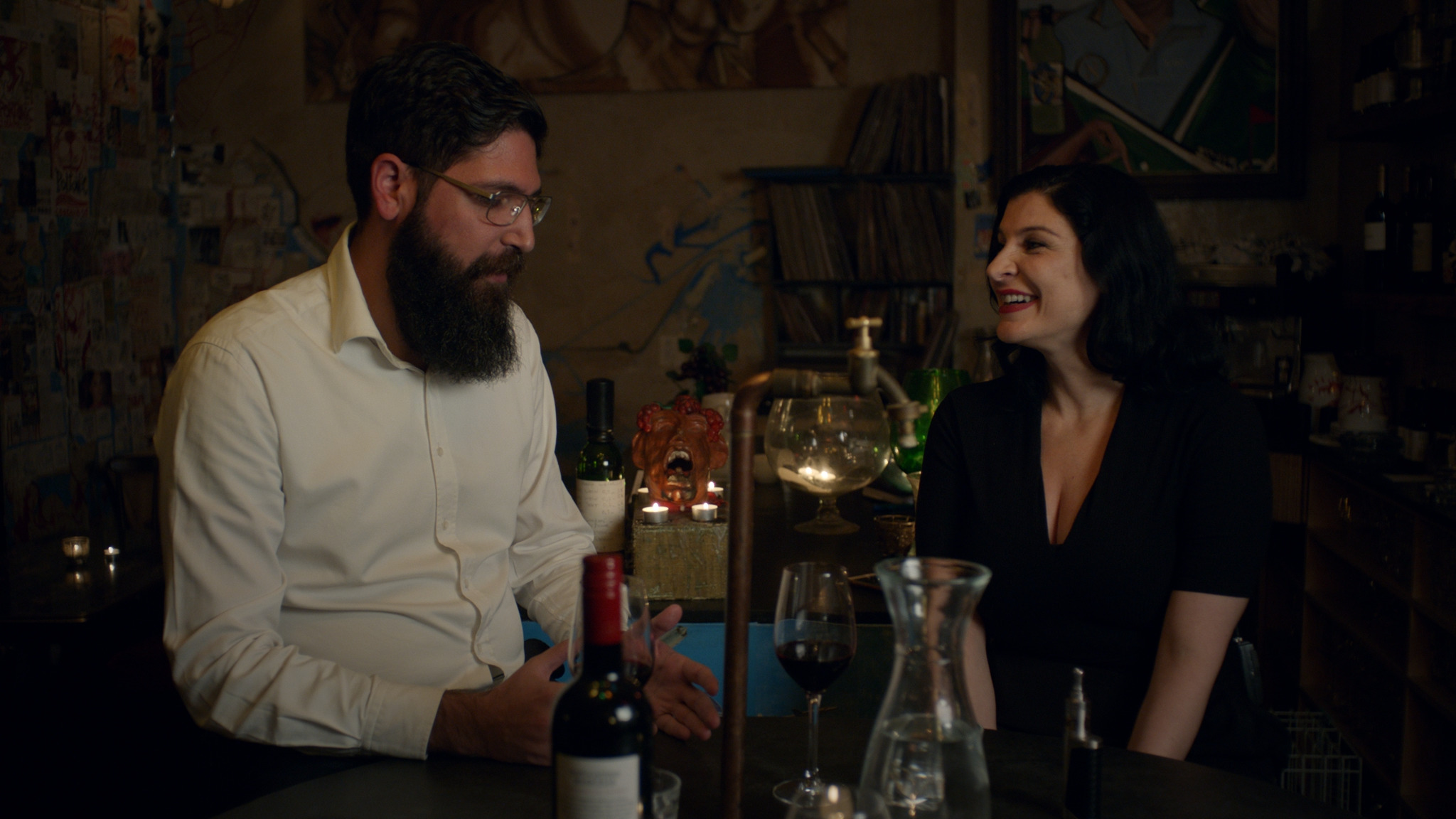 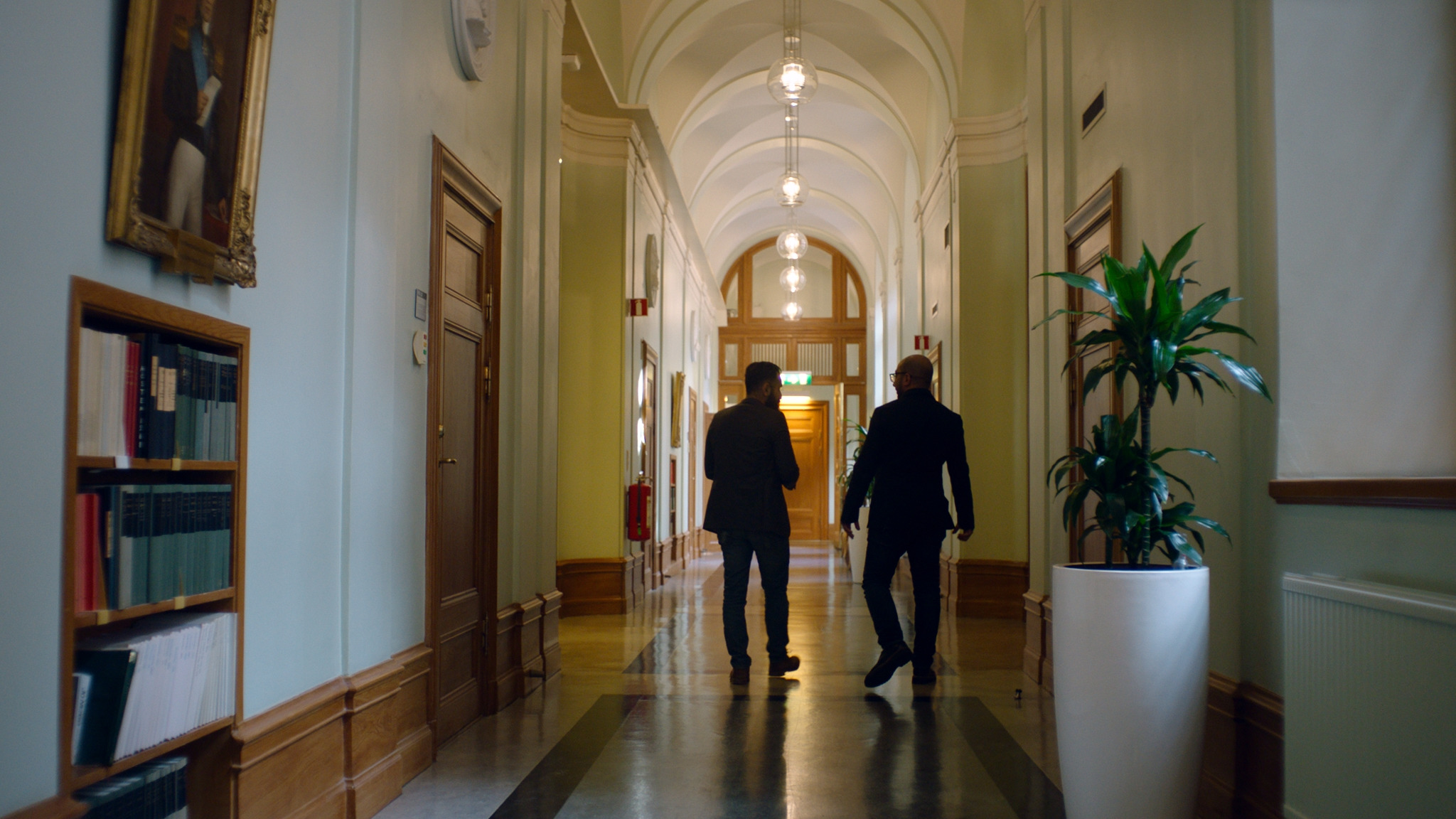 There is a minority in the Middle East that does not practice any religion and believers who don’t prioritize religious identity. They live and value laws and lifestyle that are free of religious norms and standards, they are called The Seculars. “Secular” is a documentary by an Iraqi director who tries to demystify the image created by the majority. He travels from Barcelona, to Berlin and Stockholm, where he meets the key characters: Secular immigrants from the Middle East, to give their vision on immigration, integration and religious identity in the west..