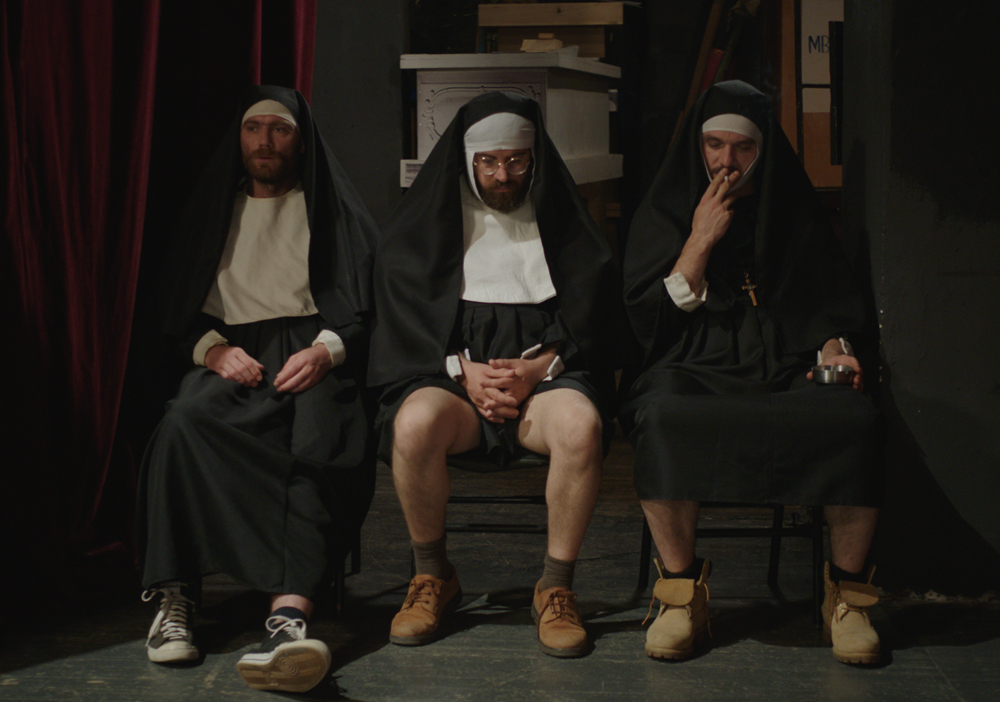 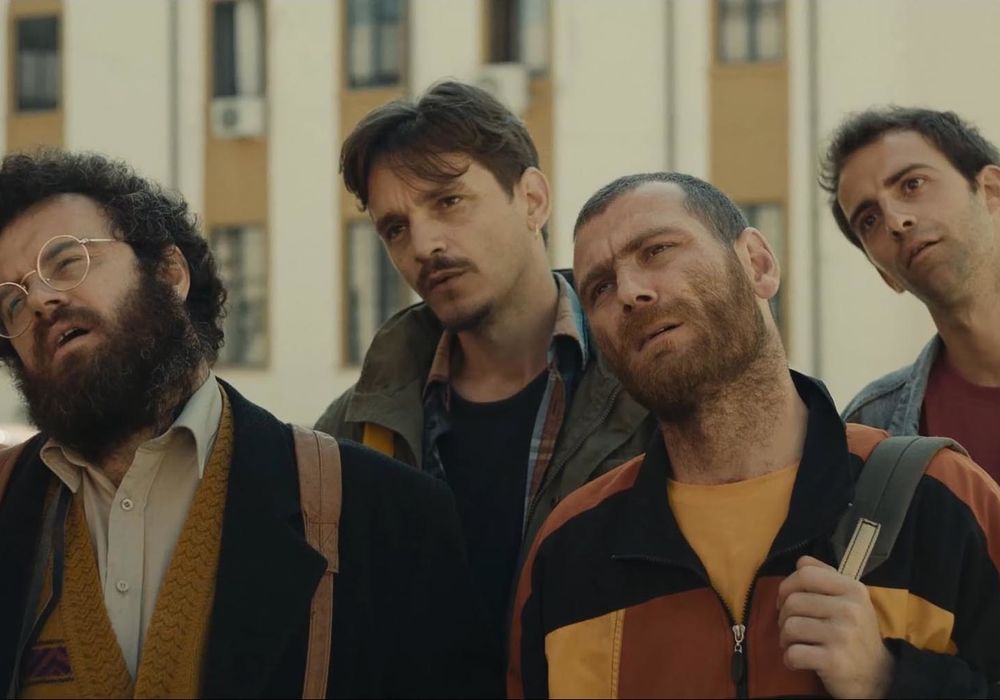 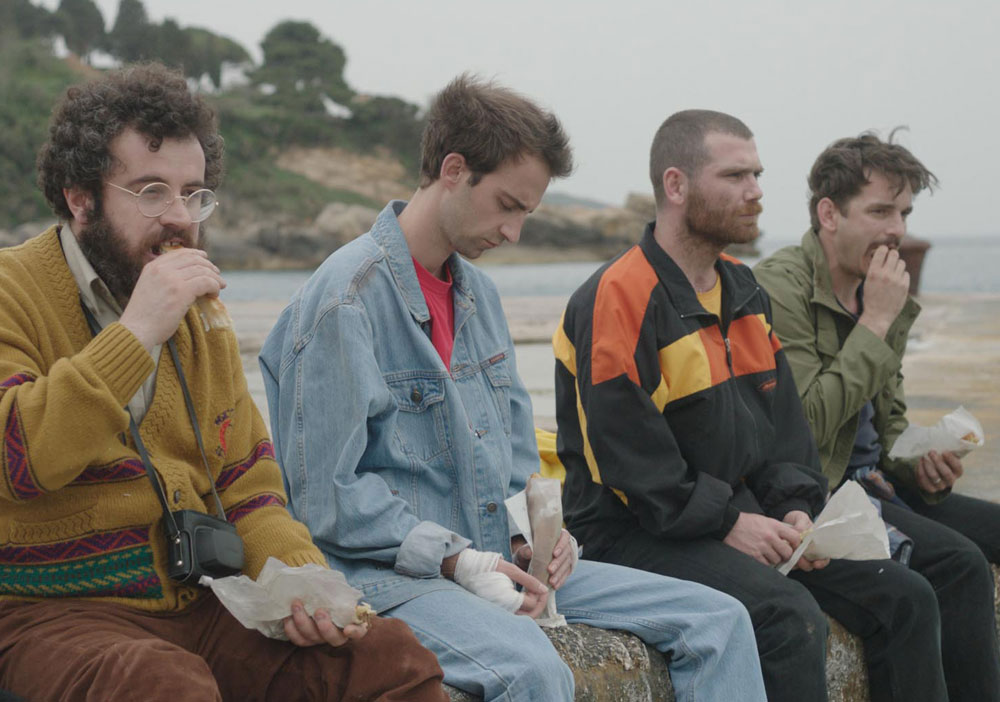 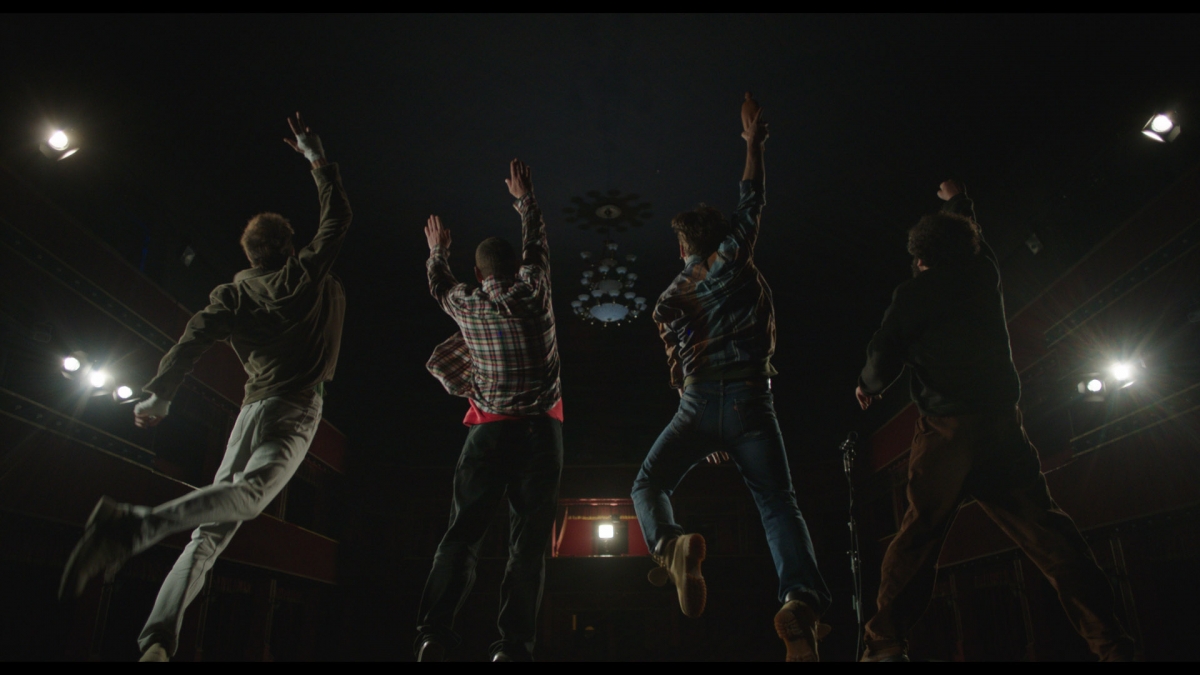 Kosovo is on the verge of war. Dodona, a small theatre in the city of Prishtina, is the last public institution to be closed down. The four protagonists, young actors Kushtrim, Donat, Fatmir and Lekë, see the poster of their play being removed from the theatre walls, which seemingly means the end for their Monty Python-inspired surrealistic comedy ‘The Flying Circus’. However, they get an invitation to perform in a theatre festival in Albania. The road is  dangerous, and they have no passports. Despite the temptation, initially they decide not to go. But then Fatmir hears on the news that Michael Palin, one of the actors of the ‘Monty Python…’ will be filming in Albania duringthe festival days. They cannot resist the idea that they might get to meet their idol and the only way to get to Albania is by illegally crossing the borders of Montenegro and Albania, which comes with a great risk.