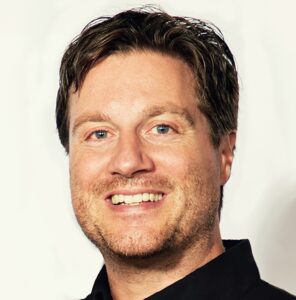 Steffen Hacker is a German commercial director as part of the directing duo “Alex & Steffen” with a strong background in visual effects. His indie feature directing debut “Ingenium” (2018) received 15 awards internationally. His international co-directing debut “Bot Wars” got greenlit in early 2022 and is being casted at the moment. As part of DEA´s jury, Steffen has an eye for strong technical aspects of films in general and loves to be surprised by all kind of innovative directing ideas, may the be subtle or crazy. 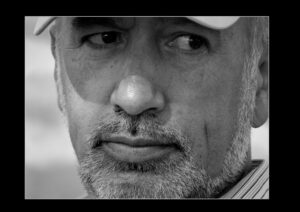 Spahiu was born in Dibra, in the former Yugoslav Republic of Macedonia and studied in the Academy of Theatre, Film and Television at the University of Zagreb. He worked as cameraman in RTV Prishtina (1975 -1976), as director of photography in Kosova-Film (1976-1990), as lecturer of Photography in the Design Department of the Faculty of Arts (1981-1983), as designer and manager of many artistic and commercial projects (1983-1990) and as lecturer of Photojournalism (2000-2002), of Film and Photography (2002-2005), of Analog – Digital Photography and of Movie Photography (from 2007) at various universities. His filmography as director of photography includes about 20 titles of the most famous films of Albanian cinematography. He also was a member or head of many professional juries in the field of film and visual arts. 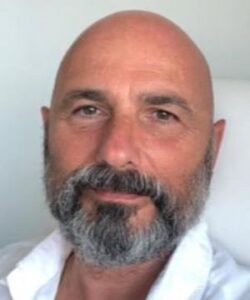 He is an independent producer and consulter. He started to work in the audiovisual industry immediately after his studies. 1992 he moved to Toronto (Canada), where he was employed at SC Entertainment (today Cinemavault). Upon his return to Italy (1996), he worked for Metro Media, which was representing the major film and tv catalogues from CBS Broadcasting Corporation and was in charge of the Italian Dubbing for most of the unsold library of many companies. Later he worked as Production Manager and Post Production Supervisor until 2006, when he established Partner Media Investment, of whom he is currently owner and managing director. 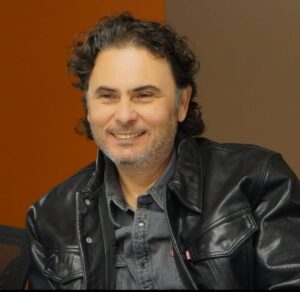 Altin Basha (director) is a lecturer in Acting Art at the University of Arts, Tirana. He is one of the founders of the independent Albanian theater scene. He has a rich career in theater and television with over 40 theatrical productions, two TV series, etc. Founder of the first independent theater company OAZ. He directed for 17 years the most famous television cabaret PORTOKALLI (650 episodes) and then KOSHERJA (90 episodes) which are a reference point for the strong political satire in Albania. He is currently director of the Kujtim Spahivogli Experimental Theater. 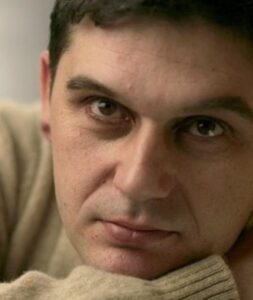 Associate Professor at ESRA Film University Skopje and Company Owner of Manufaktura Produkcija (Films&docs&adds Production). He was born in Bitola. In Slovenia he had his first contacts with the art of cinematography. The war in the former Yugoslavia forced him to go to Bitola and then to Bulgaria, where he studied film and television directing at the Krsto Sarafov Academy (BA & MA). In 1998 he made his first TV movie “Emigrants”. He later went on to produce television commercials. He has realised more than 150 of them and several feature films as a director and producer.